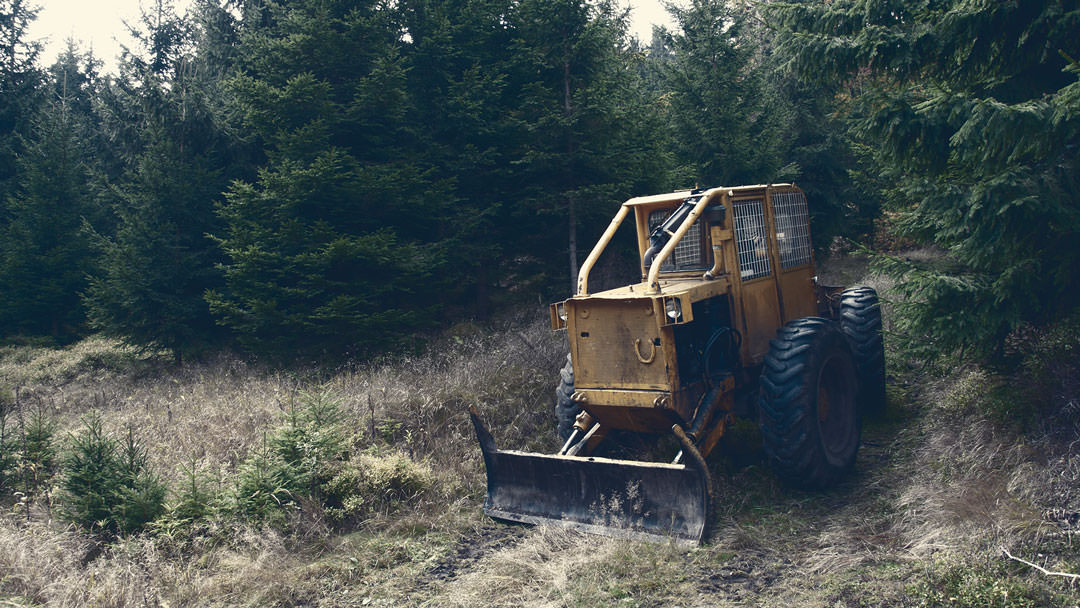 In the run up to the General Election on Thursday 7th May 2015, all the political parties have been revealing their targets for new homes to be constructed over the next few years to address the current shortage of homes in the UK, especially affordable homes. This post is to highlight the 2015 housing targets that they have outlined in their manifestos.
Labour has revealed a target of 200,000 homes per annum by 2020. The Conservatives have not set a housebuilding target but want to build 200,000 starter homes for first-time buyers aged under 40 that will be sold at a 20% discount. They also promise more garden cities, a £1bn brownfield regeneration fund, plans to unlock enough sites for 400,000 new homes and funding for a further 275,000 affordable homes by 2020. All these presumably in addition to the current private sector house building programme? The Liberal Democrats have promised an eye watering 300,000 new homes per annum by 2020 and finally the Green Party have no overall target but do aim to build 500,000 social rented homes by 2020 through quadrupling affordable housing funding and allowing councils to borrow more money.
These figures, which I hope are genuine targets, not just pre-election spin, need to be considered against facts. According to statistics from the Governments own website, the highest number of new dwellings ever built in the last 30 years was in 2004 – 05 when 225,000 dwellings were started and more recently in 2013 – 14 the figure was 160,000 dwellings. The building industry is already suffering from a shortage of labour and also a shortage of certain key materials.
These new home targets are all very well and sound good to potential voters pre-election but none of them seem to have addressed the fundamental issue of from where are we going to get the labour and materials to build all these new dwellings we are promising? Unless serious consideration is given to addressing the issue of the potential serious labour shortfall in the construction industry these targets are simply hot air and unachievable. We need to be training many more apprentices to come into the industry but that takes time for programmes to be implemented and the people trained. The other alternative is to import labour from abroad and we can all remember the political outcry in the mid 2000’s when the building industry had a major influx of workers from Eastern Europe.
However this potential increase in new homes bodes well for Snagging Inspections Limited, a company that provides a consultancy service across England and Wales for purchasers of new build homes to ensure that their properties are constructed to the relevant standard of workmanship and Building Regulations